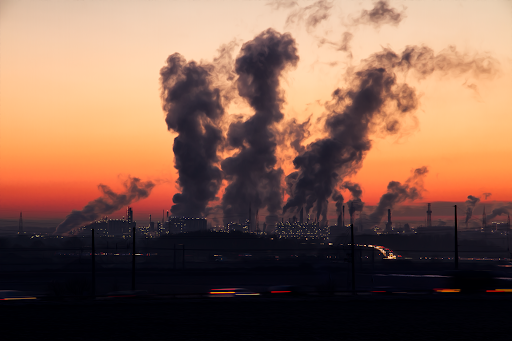 A study published in the last week by the Proceedings of the National Academy of Sciences has shown that breathing in dirty air leads to low results gained by participants in verbal and maths tests. The scores in verbal tests showed a particularly steep decline in older men who have ‘increasing cumulative air pollution exposure.’

These findings are based on a longitudinal survey called China Family Panel Survey, which mapped the test scores of over 32,000 people between 2010 and 2014, against their exposure to short and long term air pollution. The data was examined by researchers at the International Food Policy Research Institute.

The Effects of Air Pollution on Society

The impact of this study is far reaching. Author of the study, Xiaobo Zhang of Peking University said,

“The damage air pollution has on ageing brains likely imposes substantial health and economic cost, considering that cognitive functioning is critical for the elderly to both running daily errands and making high-stakes economic decisions,”

The kind of impairment and decline in cognitive abilities that were observed are considered potential risk factors in the development of Alzheimer’s disease, as well as other forms of dementia.

So, on top of the already known health concerns, this study shows that air pollution is affecting our cognitive ability. While this is, itself, a serious public health concern it is also an economic and social one. We all require optimal cognitive ability in order to function well in our lives and work places. It would seem, as a result of these findings, that clean air plays a more important role in our abilities to do that than anyone previously realised.

The World Health Organisation monitors pollution levels worldwide and the top 20 most polluted cities are all currently in developing nations. If the pollution in these cities is causing impairment in the cognitive abilities of its citizens, this could actually have a detrimental effect on economic development.

The countries, such as China, that are putting measures in place to address air pollution may see economic benefits of doing so. This means, of course, that poorer nations with less ability to take these steps could continue to be the hardest hit.

While nowhere in the UK is amongst the top 20 most polluted cities, there are lessons we can learn from this study. It proves that continued exposure to dirty air has a direct impact on brain function, further proving the importance of maintaining good air quality in homes and workplaces.