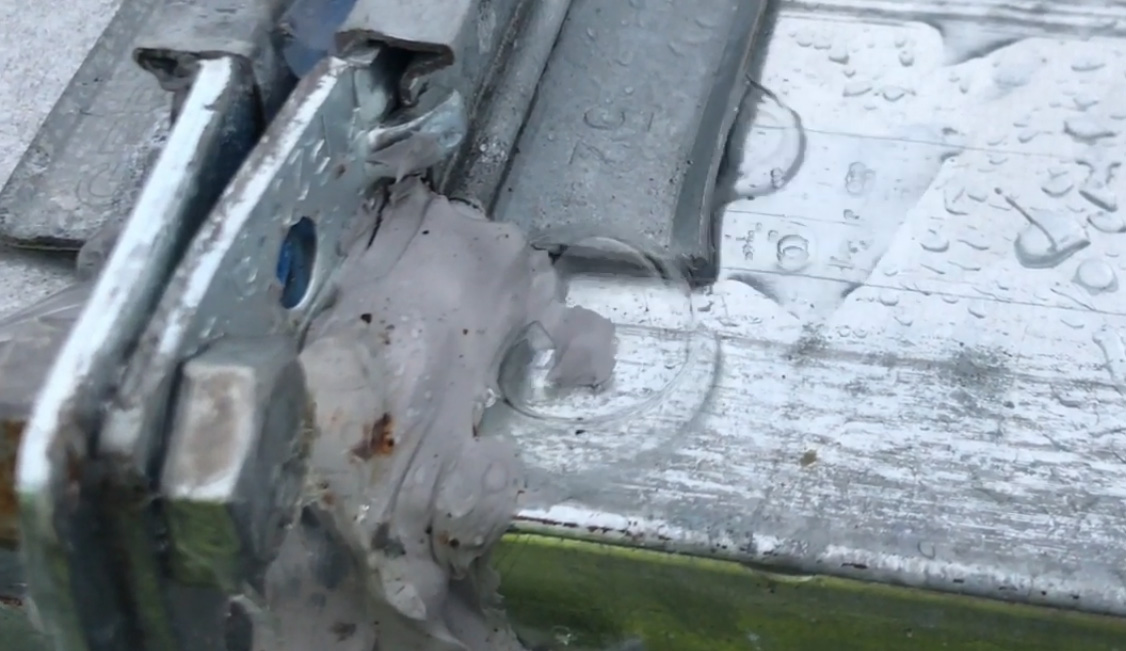 Leakage happens from every ductwork system and is accepted until the levels of leakage exceed specification rates. If air leakage testing tells you that your system is exceeding the maximum allowable leakage rate then the chances are that Aeroseal will be the fastest, most effective and least costly way to solve the problem, particularly if large portions of your ductwork are inaccessible.

What air leakage testing can tell you


Air leakage testing will tell you whether the leakage from your ductwork is within the allowable limits. Sometimes soapy water can be applied to the system during air leakage testing, to provide a visual indicator of where the leakage is taking place. However, it is virtually impossible, with most installed systems, to find all the leaks.

Walls, ceilings and other components of the building will no doubt restrict view of the ductwork. When it’s impossible to see, it is impossible to locate individual leaks and, in the past, it was all but impossible to fix them too. Aeroseal has changed that.

If you do find above acceptable levels of leakage during air leakage testing, don’t be overly concerned, or surprised. Leaks can happen for all kinds of reasons, such as damage in transit, manufacturer error, poor system design or poor installation. The good news is that Aeroseal makes it relatively simple to repair even impossible to identify leaks within a system.

Traditional methods of sealing ductwork by hand were labour intensive and invasive. Ceilings had to be dismantled while leaks were searched for and fixed. Leaks could sit behind walls, unidentifiable. While this can still happen, we now have Aeroseal technology capable of sealing ductwork leakage from the inside.

Aeroseal is injected into the ductwork system, where it finds and seals points of leakage from the inside. Large areas can be treated at once, without the need for additional access points to be fitted. Dependent on the design of the system, up to 150 meters of ductwork could be sealed at the same time. This method comes with enormous time savings, versus traditional techniques.

Once in place, Aeroseal sealant is capable of withstanding 2000Pa of pressure and has an estimated lifetime of over 30 years (provided ductwork is not dismantled or cleaned with oxidising chemicals). Cured sealant is odourless and will withstand temperatures from -29C to +249C . Points of leakage up to 20mm across may be sealed, meaning system leakage can quickly and easily be reduced. This really is a revolutionary system!

Leakage is reduced on average by over 90%, allowing systems to meet design specification and be upgraded to higher classification.

Here are two examples of how Aeroseal has allowed a system, in a setting that would have been impossible to fix so completely using traditional methods, to be upgraded to a higher classification.

In 2018, the ductwork system in a luxury office in Mayfair, London was leaking above allowable rates. Hasman applied Aeroseal, reducing the system’s leakage by 91.5% and producing leakage rates of class C, above the required class B rate.

Also in 2018, we Aerosealed the underfloor ductwork of a new build wedding barn in Costwolds. Air leakage testing had found leakage to be above the allowable rate. We reduced it by 80.1%, producing leakage rates of class C, above the building’s required rates of class A. that the reduction in leakage was under 90% suggested that there was a single leakage larger than 20mm and therefore unable to be repaired by Aeroseal but the job exceeded expectations regardless.

At [sitename] we use cookies to make our site work well for you and so we can continually improve it.

Necessary cookies enable core functionality such as security, network management, and accessibility. You may disable these by changing your browser settings, but this may affect how the website functions.

We also use analytics and marketing cookies to help us understand what content is of most interest and to improve your user experience. The cookies collect information in a way that does not directly identify anyone. It’s your choice to accept these or not. You can either accept all, reject all, or use the settings link to choose and save individual choices. You can change your choices, and delete all cookies, at any time.

This website uses cookies to improve your experience while you navigate through the website. Out of these cookies, the cookies that are categorized as necessary are stored on your browser as they are essential for the working of basic functionalities of the website. We also use third-party cookies that help us analyze and understand how you use this website. These cookies will be stored in your browser only with your consent. You also have the option to opt-out of these cookies. But opting out of some of these cookies may have an effect on your browsing experience.
Necessary Always Enabled
Necessary cookies are absolutely essential for the website to function properly. These cookies ensure basic functionalities and security features of the website, anonymously.
Functional
Functional cookies help to perform certain functionalities like sharing the content of the website on social media platforms, collect feedbacks, and other third-party features.
Performance
Performance cookies are used to understand and analyze the key performance indexes of the website which helps in delivering a better user experience for the visitors.
Analytics
Analytical cookies are used to understand how visitors interact with the website. These cookies help provide information on metrics the number of visitors, bounce rate, traffic source, etc.
Advertisement
Advertisement cookies are used to provide visitors with relevant ads and marketing campaigns. These cookies track visitors across websites and collect information to provide customized ads.
Others
Other uncategorized cookies are those that are being analyzed and have not been classified into a category as yet.
Save & Accept
Powered by